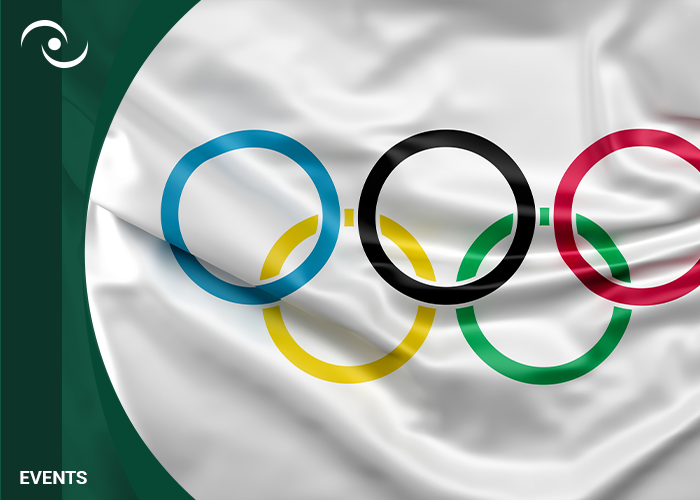 The 1st Annual MediLodge Olympics was on September 11, 2001, a day that will live on in our hearts forever. MediLodge Lodgers and staff started this tradition of patriotism with the 1st Senior Olympics and that continues to this day.

September was the month chosen for the Olympics to honor grandparents in conjunction with Grandparents Day and the International Council of Active Aging
Week. This year, the 19th Annual MediLodge Olympics will be held at the Armada Fair Grounds in Armada, Michigan.

Our Lodgers have been diligently practicing for a position on the Olympic Team. MediLodge Lodgers from around the state of Michigan will be in attendance. The six Olympic events include: Basketball, Kickball, Horse Shoes, Target Toss, Discus Throw, and Shot Put.

The Senior Olympics will begin with the Opening Ceremonies at 11:00 a.m. Following the introduction of each center’s 5 person team, will be the recitation of the Pledge of Allegiance along with the singing of The Star Spangled Banner. The Olympic Torch will be lit by the oldest participating Lodger. Upon completion of these events, the chefs of the MediLodge Group will treat us to an award winning luncheon, while the official judges tally the scores.